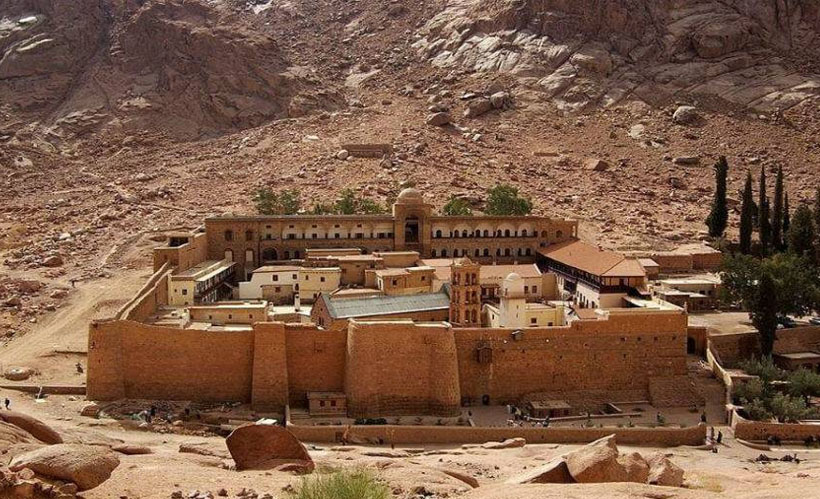 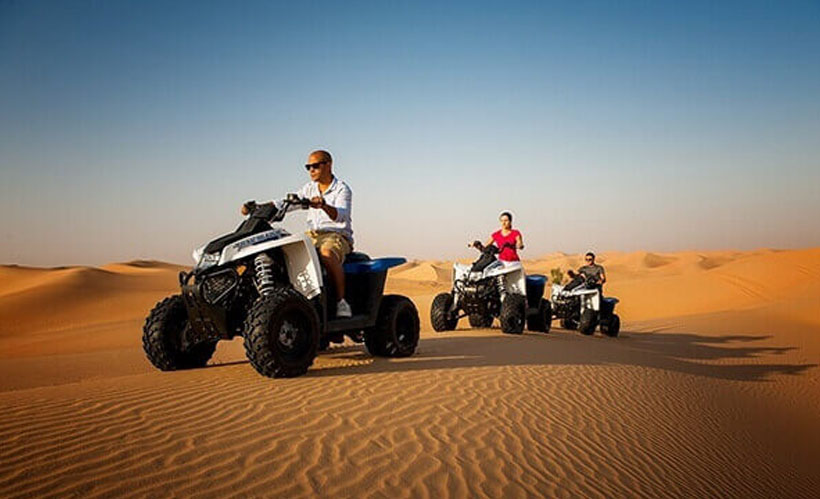 This is your lovely chance to explore the wonders of the Desert in Marsa Alam. Additionally, you will explore the life of the Bedouins and experience all their distinctive features.
Read More 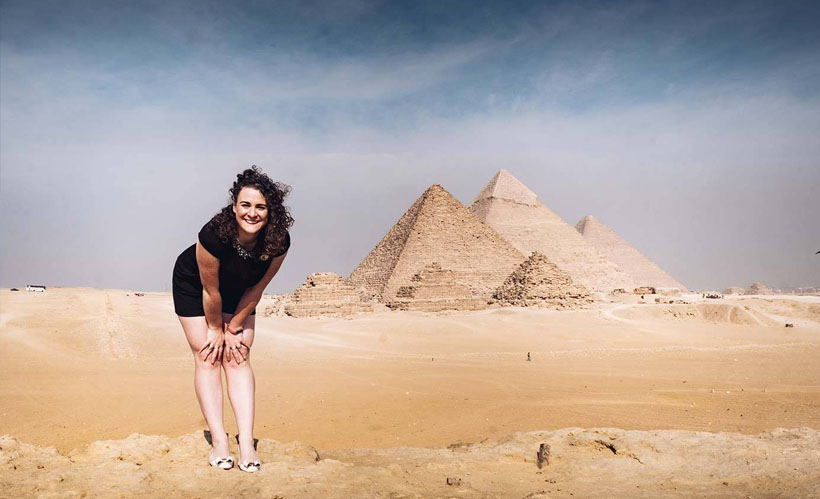 Day Tour to Cairo from Luxor by Flight

Are you enjoying your Egypt vacation in Luxor, or ancient Thebes? Why don’t you have a quality time exploring the wonders of Cairo, the Egyptian capital and the largest city in Africa? This day tour to Cairo from Luxor offers you a unique opportunity to explore the Giza Pyramids, the great Sphinx, the Egyptian Museum, and Khan El Khalili touristic bazar.
Read More 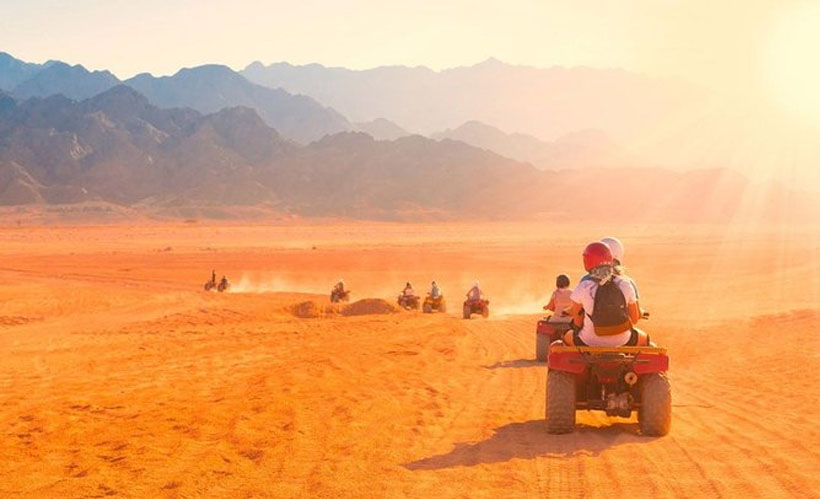 Enjoy riding a quad bike in the deserts of Egypt in a marvelous experience. You will also explore the Bedouin community with all its distinctive elements. Take a camel ride to watch the sunset like never before!
Read More 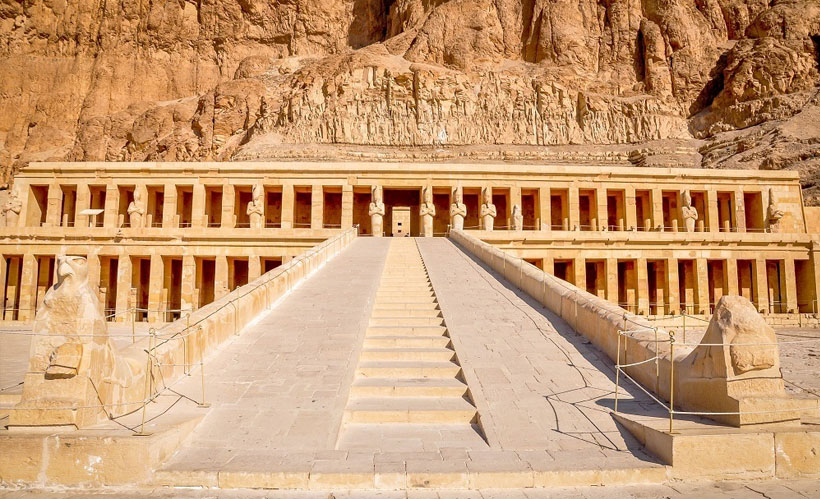 The West Bank of Luxor, or the city of the dead as the ancient Egyptians used to call it, hosts some of the most astonishing historical sites of Egypt. These include several mortuary temples and royal burial sites. This marvelous day tour to the West Bank of Luxor gives you the chance to visit the Valley of the Kings, the Colossi of Memnon and Hatshepsut Temple.
Read More 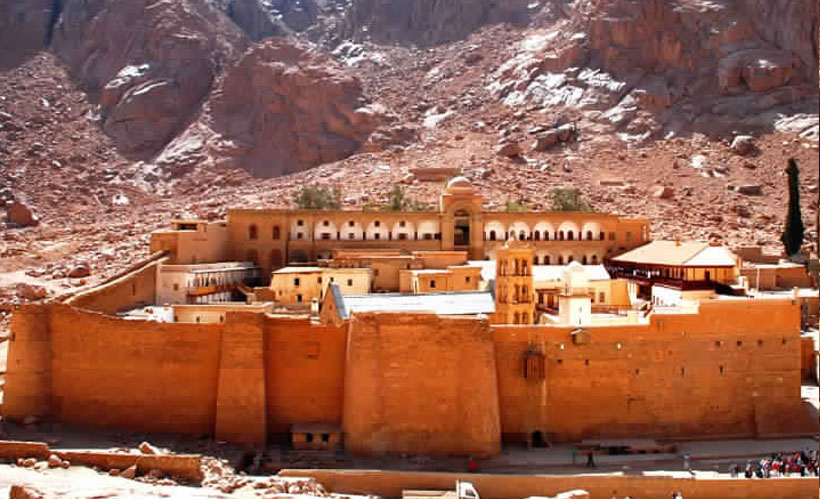 This amazing tour to St. Catherine is the best choice for a marvelous day from Dahab. You will explore the oldest operating monastery in Egypt and have a memorable time.
Read More