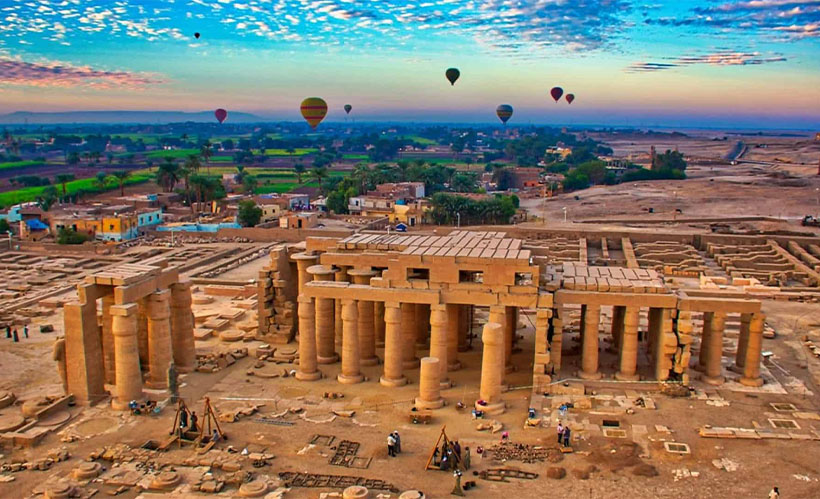 This wonderful 5 Day Cairo and Luxor Tour Package is one of the finest tours offering a wonderful vacation in Cairo and Luxor. In Cairo, you enjoy exploring the Giza Pyramids, the Egyptian Museum, and Khan Al Khalili bazaar. In Luxor, you discover the wonders of ancient Thebes including the Valley of Kings, the ancient temple city of Karnak; Luxor Temple, Hatshepsut Temple, and much more wonders. 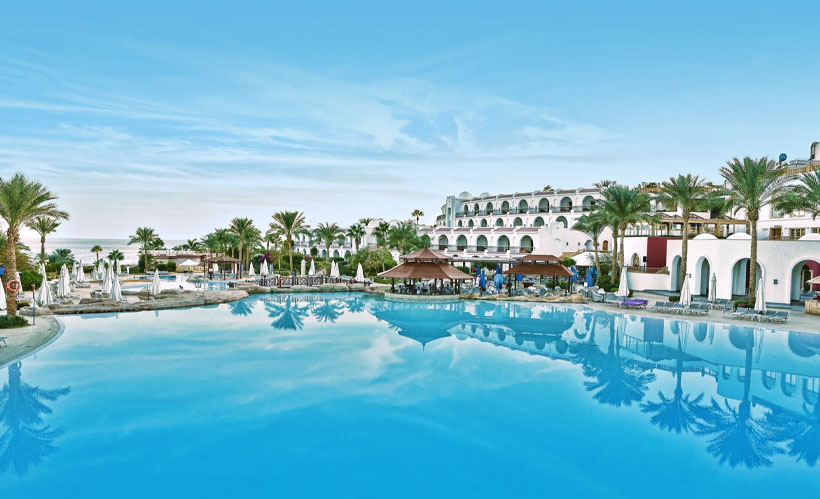 This distinctive Top of Egypt: Cairo, Nile Cruise & Sharm El Sheikh is your perfect choice to enjoy all what Egypt has to offer! You will explore the wonders of Cairo like Giza Pyramids, the Egyptian Museum, and Khan El Khalili. Afterwards, you go for an unforgettable journey down the Nile from Luxor to Aswan. You will be having a wonderful time with luxurious facilities and top-class services. The historical sites you visit would include the Karnak Temple, Luxor Temple, the Valley of the Kings, Philae Temple, the High Dam, Kom Ombo Temple, and Edfu Temple. Afterwards, you travel to Sharm El Sheikh to have an amazing time in the beaches and the marvelous nightlife of Sharm!
Read More 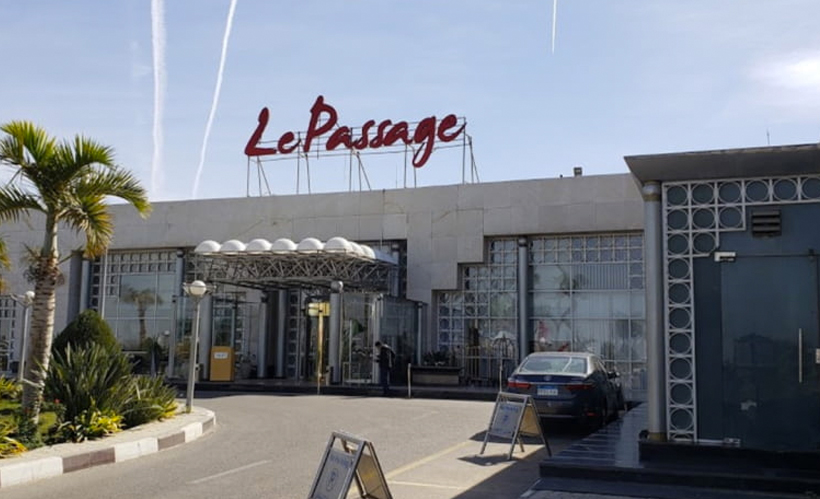 Christmas is a very special time in Egypt. In this 7 Days Giza Pyramids and Nile Cruise at Christmas and New Year, you will discover the secrets of the Giza Pyramids, Egyptian Museum, and Khan El Khalili Bazar. In the second part of this marvelous tour, you spend 5 days on board of a deluxe ship. You will visit all the highlights in Luxor, Aswan, and even between the two cities in the best journey ever.
Read More 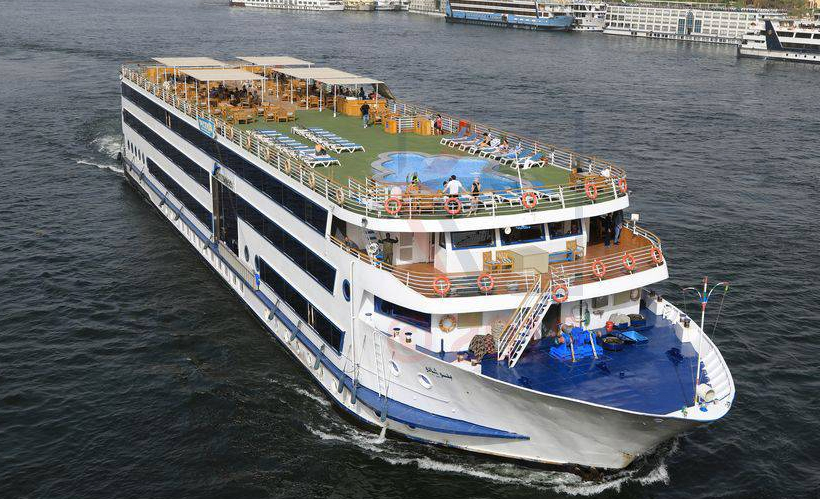 Book A 5-Star Nile Cruise from Hurghada and follow in the footsteps of pharaohs. Cruise the Nile in style from Luxor to Aswan. These classic Hurghada tours feature the best historical sites in Luxor, including Karnak, Hatshepsut Temple, Valley of the Kings and more. Enjoy onshore excursions at Edfu and Kom Ombo, then visit even more great sites in Aswan before returning to Hurghada. With 5 Star accommodation and expert guides accompanying you on tours,
Read More 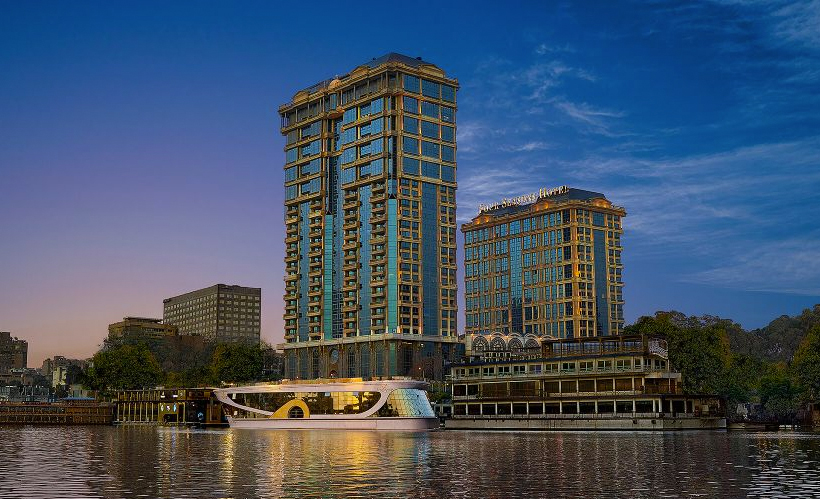 Explore the wonders of ancient Egypt in this 8 Days Cairo with Nuut/ Nuun Dahabiya Tour Package. You will be visiting the Great Pyramids of Giza, Khan El Khalili Bazaar, and the Egyptian Museum. In the second part of this amazing trip in Egypt, you would be sailing down the Nile like the former royal family of Egypt in a Dahabiya ship featured with luxury and intimacy. Moreover, you will explore all the Pharaonic wonders of Luxor and Aswan in a marvelous journey.
Read More 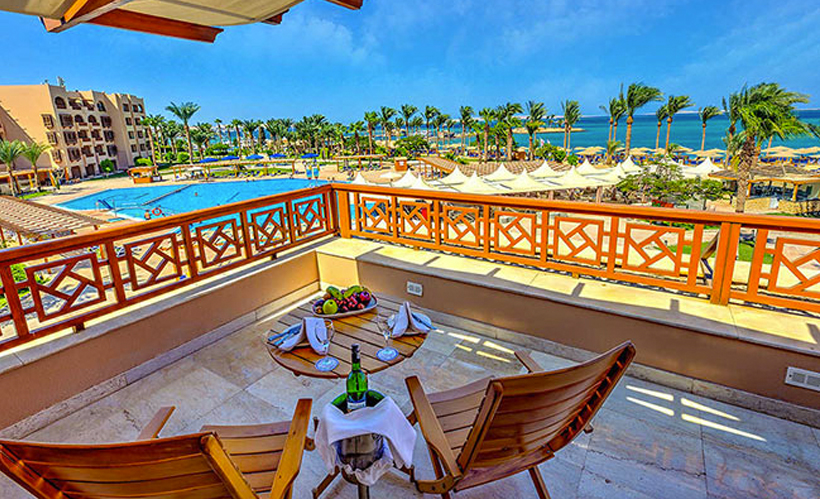 10 days Cairo, Nile Cruise and Red Sea Do you wish to celebrate Christmas and New Year in the land of Pharaohs? This is your chance to make your dream come true with this 10 days Cairo, Nile Cruise and Red Sea. You will visit Cairo with all its highlights like the Giza Pyramids, Egyptian Museum, and Khan El Khalili. Afterwards, you have a marvelous journey sailing down the Nile between Luxor and Aswan. In the last part of your Christmas vacation in Egypt, you will have a splendid time in the beaches and exotic nightlife of Hurghada.
Read More