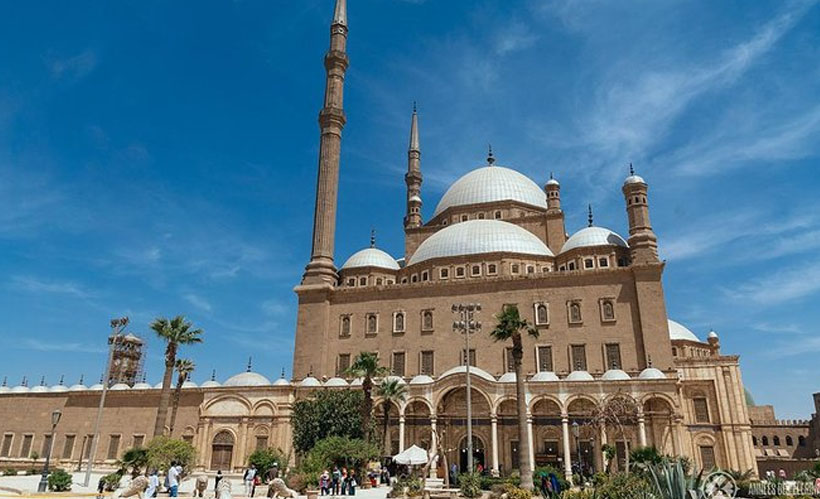 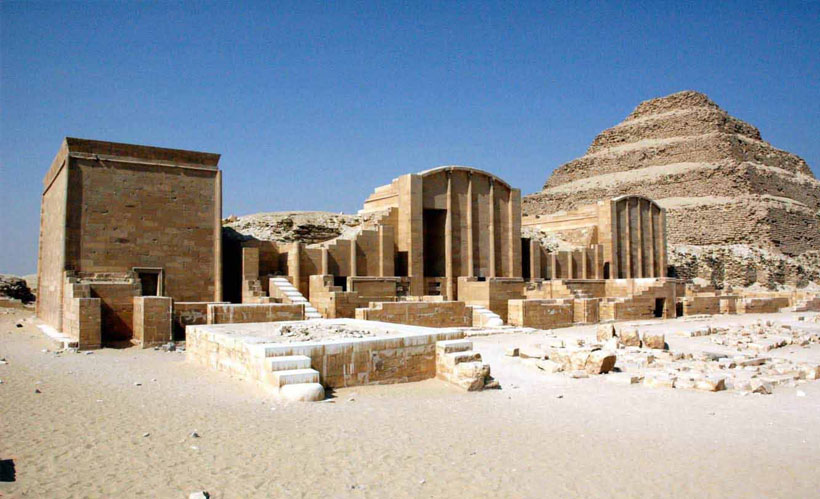 This full day tour in Cairo is your opportunity to explore the Giza Pyramids, Memphis, and Sakkara in a magnificent and perfectly tailored day tour. The Giza Pyramids represent the most astonishing highlight of ancient Egypt and one of the most popular historical sites in the world. Memphis is the first capital of unified Egypt with astonishing displays today. Sakkara is one of the richest archeological sites in Egypt, with the Step Pyramid of Djoser as the main attraction.
Read More 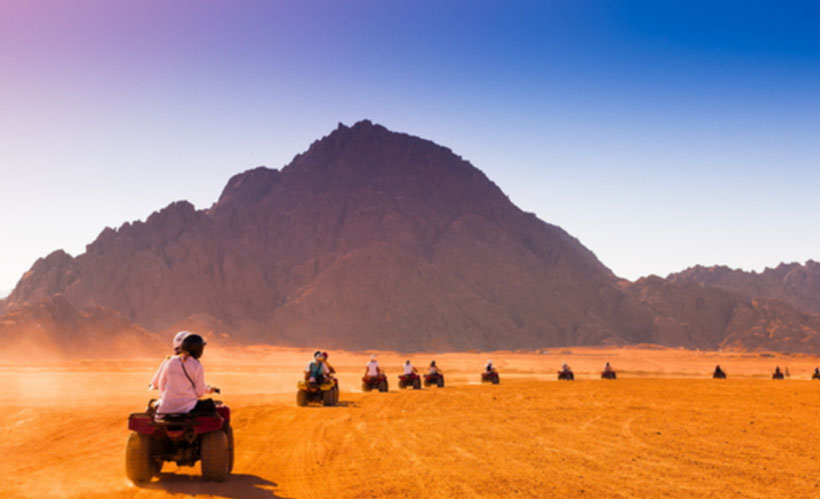 This marvelous tour is your opportunity to enjoy a wonderful ride to view the natural beauty of the deserts of Sinai. You will also get a chance to encounter Bedouins and ride a camel, the way you have always dreamt of!
Read More 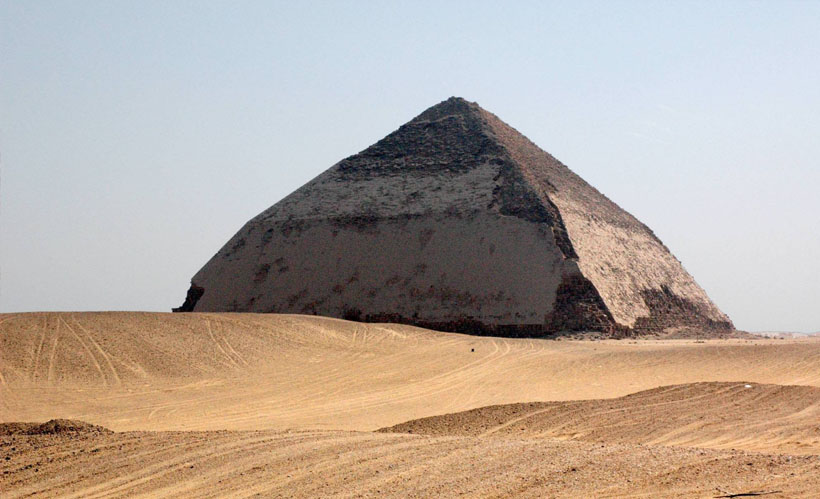 Are you fond of Pyramids? This tour is perfectly tailored for you and all the ones you love. In this perfectly designed to include the most precious pyramids of Egypt. You will begin by the Great Pyramids of Giza and the famous Sphinx. Afterwards, you explore the Step Pyramid of Djoser in Sakkara. The last visit would be to Dahshur; where the famous Red and Bent pyramids are situated.
Read More 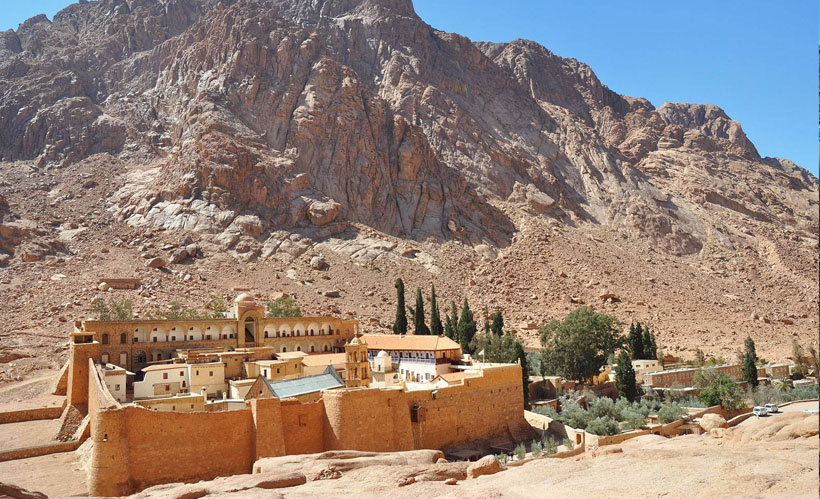 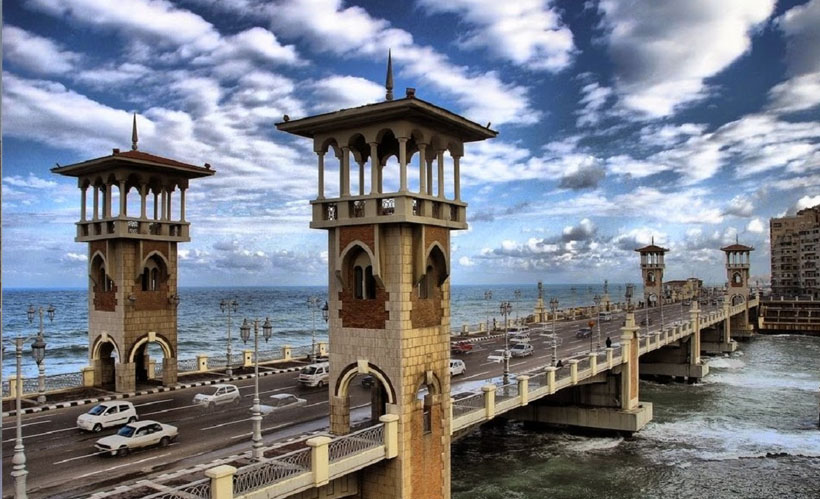 Alexandria is in fact one of the most ancient surviving cities of Egypt. This tour gives you the opportunity to enjoy exploring all the major highlights of Alex including Qaitbay Citadel, the great Bibliotheca Alexandria and enjoy a fresh seafood lunch on the Mediterranean.
Read More