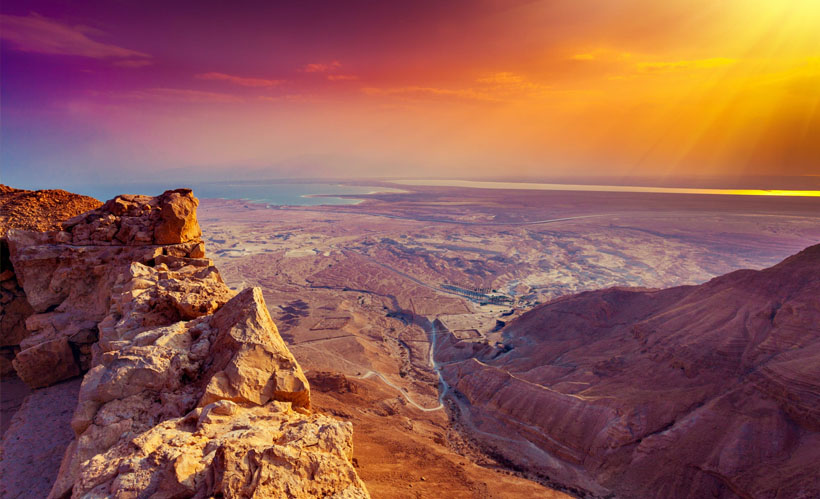 In this amazing 15 Day Egypt, Jordan, Israel Holiday Package, simply there is nothing Egypt, or Jordan, or Israel have to offer that you wouldn’t be exploring! In Cairo, you explore the wonders of the Giza Pyramids, the Egyptian Museum, and Khan El Khalili. Afterwards, you sail down the Nile from Luxor to Aswan in a deluxe Nile cruise ship. You also visit the most amazing highlights of ancient Egypt including the Karnak Temple, Luxor Temple, the Valley of the Kings, Philae Temple, and the High Dam.
Moving to Jordan, you will visit Petra, Wadi Rum, the Dead Sea, and Jerash.  Afterwards, you travel to Israel to discover the secrets of the Church of the Holy Sepulcher, the Wailing Wall, and the Rock of Dome.

Prices are quoted per person in US$ and valid up until the 31st of December 2021, except during Easter and Christmas and New Year holidays.

Prices are quoted per person in US$ and valid up until the 31st of December 2021, except during Easter and Christmas and New Year holidays. 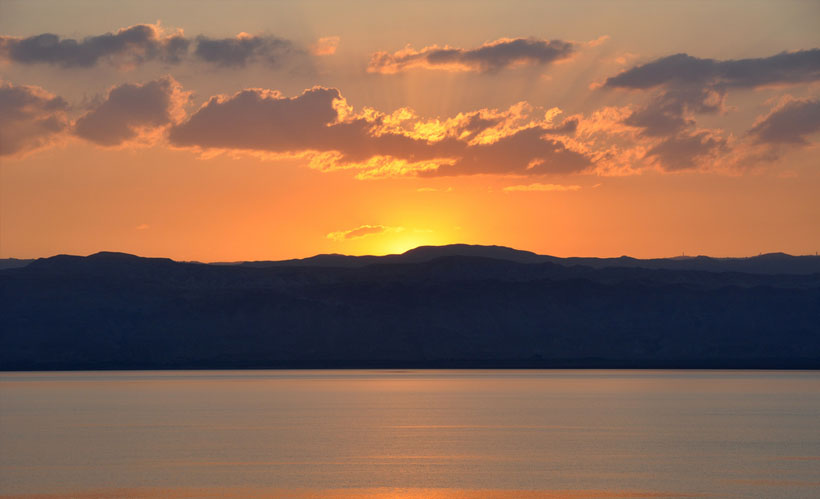 This marvelous 12 Days 11 Nights Classic Egypt and Jordan Tour Package represents your best choice to explore both Egypt and Jordan in one distinctive package. In Egypt, you will be exploring the wonders of Cairo and Luxor. While in Jordan, you enjoy the magic of the ancient site of Jerash, the Dead Sea, and Petra.
Read More 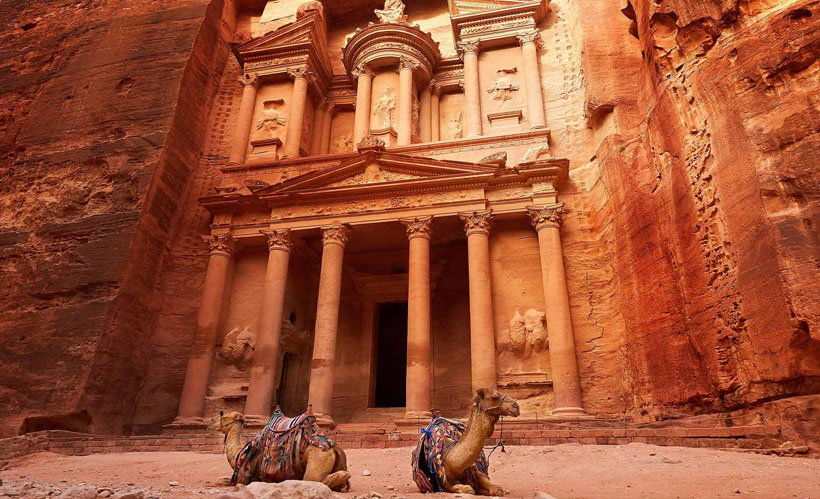 This wonderful 10 Day Luxury Egypt and Jordan Tour enables you to visit all the charming historical site of Luxor and Cairo. Your visits would include the Great Pyramids; Philae Temple; Valley of the Kings, cruise down the Nile, and so much more. Afterwards, you travel to Jordan to explore the wonders of ancient town of Jerash, and the pink ancient city of Petra. All in one amazingly designed travel package.
Read More 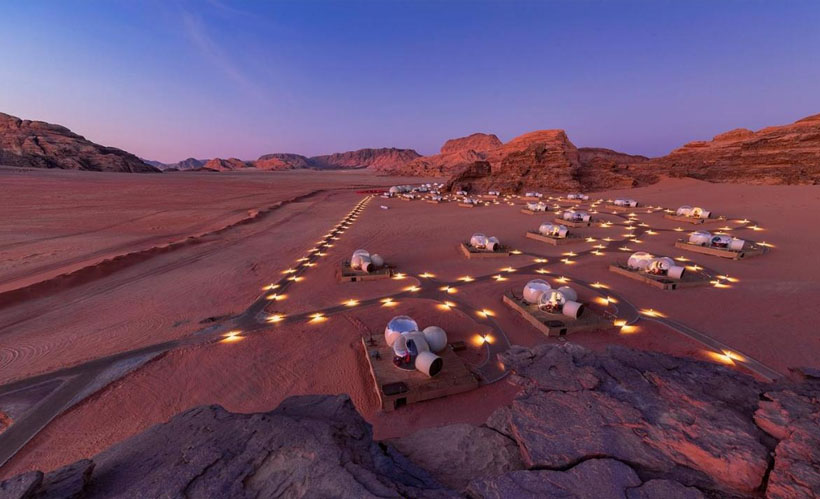 This is your chance to discover all what Egypt and Jordan have to offer with this magnificent 12 Days Egypt & Jordan tour. You will be visiting the highlights of Cairo including the Pyramids and the Egyptian Museum. Afterwards, you sail down the Nile from Luxor to Aswan in the most luxurious Nile cruise ship. In the third section of this amazing holiday, you will explore the highlights of Jordan like Jerash, Ajloun, Wadi Rum, and the Dead Sea.
Read More 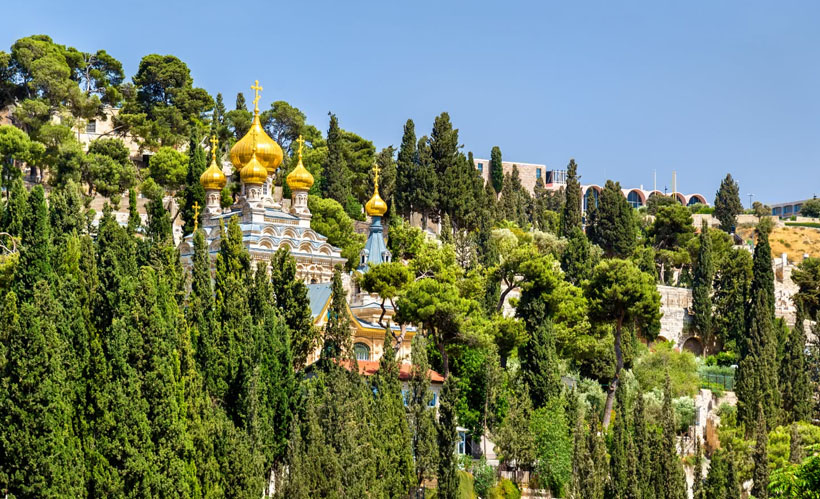 This amazing tour combines three marvelous destinations in one perfectly tailored tour. Can you imagine visiting Egypt, Jordan, and Israel in one marvelous package? You will explore all the wonders of Cairo, sail down the Nile between Luxor and Aswan in Egypt. In Jordan, you discover the secrets of Petra and other wonders as well. Afterwards, you travel to Israel to visit the Church of the Holy Sepulcher, the Wailing Wall, and the Rock of Dome.
Read More 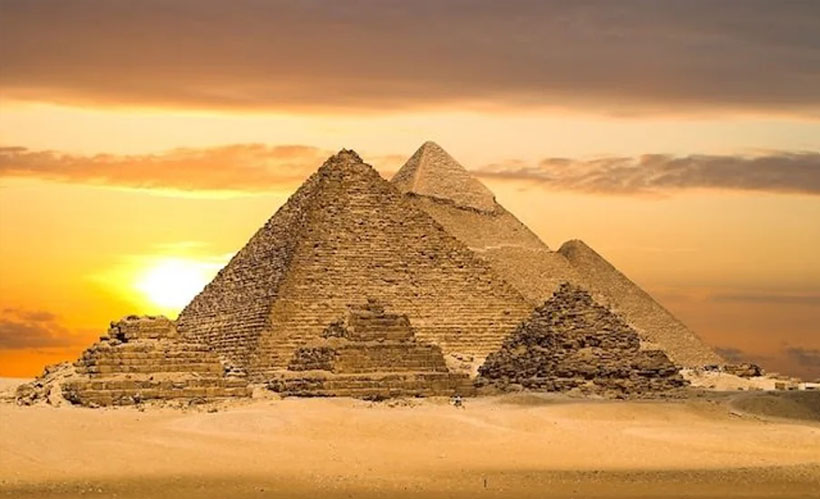 This distinctive travel package is designed for the best achievers in life who deserve a longer and more enjoyable holiday in Egypt and Jordan. In Cairo, you explore the wonders of the Giza Pyramids, the Egyptian Museum, and Khan El Khalili. Afterwards, you sail down the Nile from Luxor to Aswan in a deluxe Nile cruise ship. You also visit the most amazing highlights of ancient Egypt including the Karnak Temple, Luxor Temple, the Valley of the Kings, Philae Temple, and the High Dam. Moving to Jordan, you will visit Petra, Wadi Rum, the Dead Sea, and Jerash.
Read More