Luxor - The most well known, oldest City in Egypt

Luxor - The most well known, oldest City in Egypt 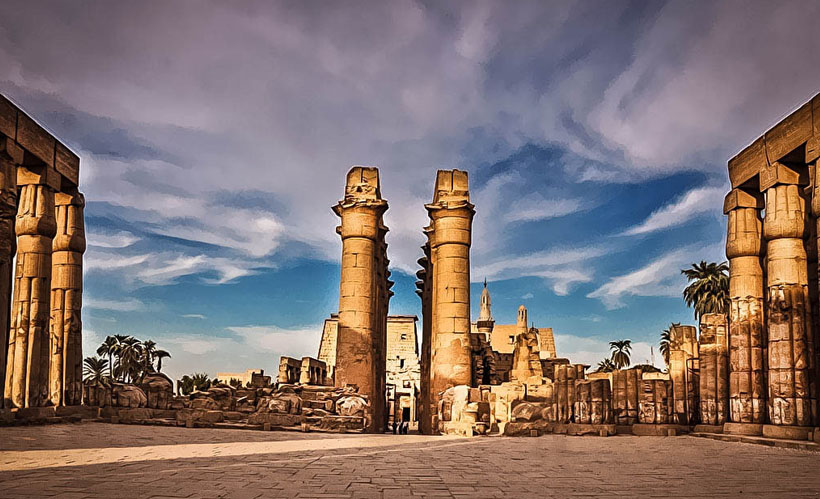 Luxor is one of the most charming touristic cities of Egypt. It served as the capital of Egypt during the ruling period of the New Kingdom. Some historians claim that Luxor hosts around one quarter of all the historical sites all over the world. Actually, a visit to Luxor is simply a must for all tourists who visit Egypt.

The History of Luxor

Luxor we witness today represents ancient Thebes, which became the capital of ancient Egypt during the reign of the 18th dynasty. When Ahmose ended the Hyksos invasion of Egypt at the last stage of the Second Intermediate Period of Egypt, he took Thebes as his capital. This was around the middle of the 16th century BC.

Since that period, Thebes became the most important centers of the New Kingdom of Egypt. The ancient Egyptians considered the East Bank of the Nile the city of the living with temples as huge and impressive as the Karnak Temple and the Luxor Temple. The West Bank of the Nile was the city of the Dead and the Pharaohs constructed many mortuary temples and burials sites like the Valley of the Kings and the Temple of Hatshepsut.

When the Moslems conquered Egypt in the 7th century, they named Thebes Luxor, or the city with many palaces and huge constructions and this name remained until today.

The Geographical Location of Luxor