The ancient city of Memphis - Oldest Capital of ancient Egypt

The ancient city of Memphis - Oldest Capital of ancient Egypt 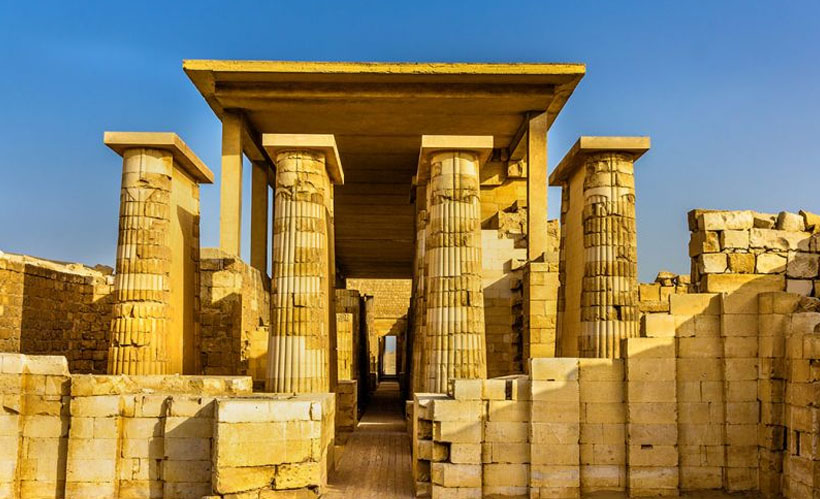 Memphis is actually the first capital established for unified Egypt. It was the capital of Lower Egypt and then when King Menes unified ancient Egypt more than 5000 years ago, he declared Memphis as the new capital of the country. Today, however, almost all exhibits in the open-air museum belong to the period of the New Kingdom, thousands of years after Menes.

The History and Establishment of Memphis

There are actually several historical theories in fact about Menes or Narmar. Some scientists assert that that Menes and Narmar was the same person. Others claim that Menes was the one who carried out most of the missions. In all cases, a great king conquered Lower Egypt and took control of the Nile Delta. Afterwards, he established Memphis in the 31st century BC.

Menes chose the location of Memphis due to its strategic location between the two kingdoms; the kingdom of Lower Egypt or Northern Egypt and the kingdom of upper or southern Egypt. However, the golden age of Memphis started in the reign of the fourth dynasty, during the ruling period of King Djoser.

The Location of Memphis

Memphis is situated around 20 meters to the South West of Cairo. It is actually located near many other interesting historical sites like Saqqara and Dahshur. This exact place marks the middle point between Upper and Lower Egypt.

Interesting places and things to do in Memphis

The open-air museum of Memphis today hosts quite an interesting collection that date to the New Kingdom, more than 2000 years ago, the most amazing is the huge impressive colossi of Ramses II, one of the largest statues in the world. This is in addition to the famous alabaster sphinx, several statues of goddess Hathour, and many other displays.