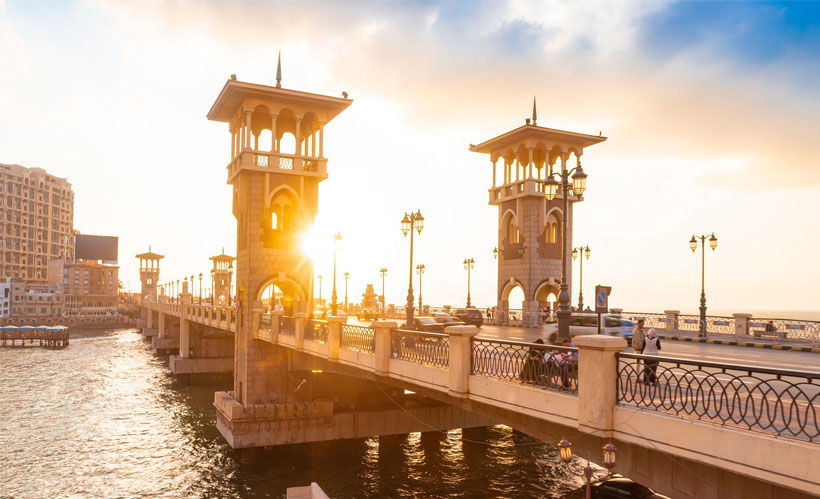 Alexandria is actually the most ancient city in Egypt that still preserves its original name and location. Established in the 4th century BC by Alexander the Great, Alexandria has always been a city with a special type of magic and wonders.

Serving as the capital of Egypt for centuries, Alexandria represents a marvelous unique blend of several cultures, tastes, and experiences that are quite hard to be found anywhere else around Egypt.

The History and Establishment of Alexandria

When Alexander the Great took control of Egypt in the fourth century BC, he was asked to travel to the Temple of the Oracle in Siwa to obtain the approval of the gods to rule Egypt. On his way, he fell in love with a piece of land where the ruins of the ancient lighthouse were located. He decided to establish Alexandria in 331 BC.

Soon afterwards, Alexandria, during the ruling period of the Ptolemies, became the most important cultural, economic, and political center in the region. Alexandria served as the capital of Egypt for hundreds of years and is still a charming city until today.

The Location of Alexandria

Interesting places and things to do in Alexandria

Tourists usually visit Alexandria for one or two days as part of their Egypt travel packages. However, the jewel of the Mediterranean Sea has a lot to offer to visitors from all over the world.