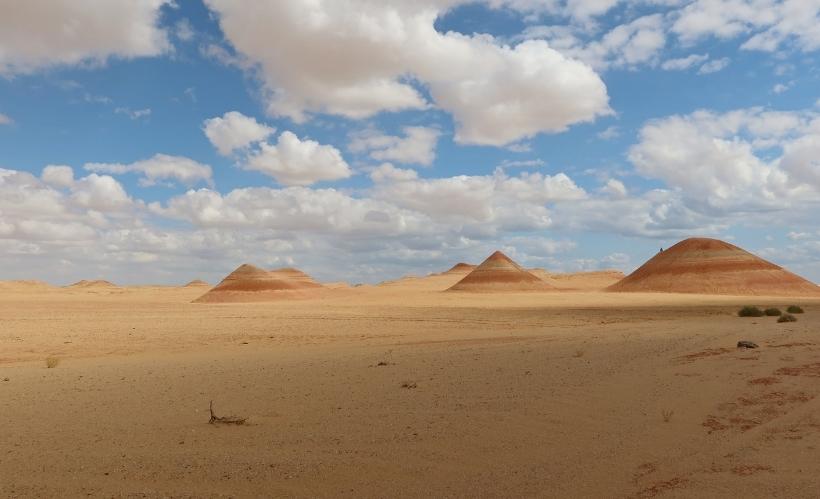 Al Fayoum is among the quite interesting places to explore in Egypt. However, most of the tourists who travel to Egypt miss visiting it, as it is not located on the touristic map of the country.

Al Fayoum offers magnificent natural scenes, the only real waterfalls in Egypt, plenty of monuments including Pharaonic with many pyramids, Roman, Islamic, and Christian historical sites.

The History and Establishment of Al Fayoum

The ancient Egyptian recognized the importance of Al Fayoum. Due to its near location to the River Nile, it was part of the 20th province of ancient Egypt. King Menes established a dam over Bahr Yusuf in Al Fayoum to preserve the freshwater. Kings for the third dynasty used to obtain rocks from Al Fayoum for the construction of the pyramids more than 4500 years ago.

During the ruling period of the 12th dynasty, Al Fayoum witnessed the most flourishing period. King Amenmehat I built the first pyramid in the city and gave special attention to agricultural projects. King Amenmehat III also built himself a pyramid. This is in addition to King Senosert who erected his pyramid near the area called Al Lahoun.

The Location of Al Fayoum

Located only 114 kilometers to the West South of Cairo, Al Fayoum is an amazing destination for one-day trips. The city also hosts one of the largest natural lakes in Egypt that is Qarun Lake

What is interesting to do and explore in Al Fayoum

Al Fayoum has a lot to offers to visitors from all over the globe. First, there is one of the most interesting natural parks in Egypt. Wadi El Rayan hosts the only real waterfalls in Egypt. This is in addition to Wadi Hitan or the Valley of the Whales that displays fossils of whales who used to live there in ancient times.

Regarding, Pharaonic monuments, there is the Hawara Pyramid built by Amenmehat I, the Temple of Madient Madi, the Obelisk of Senusert I, Qasr Qarun, Karanis, and Demyat El Sebaa. Islamic monuments include the Hanging Mosque, Qaitbey Mosque, and El Rouby Mosque.